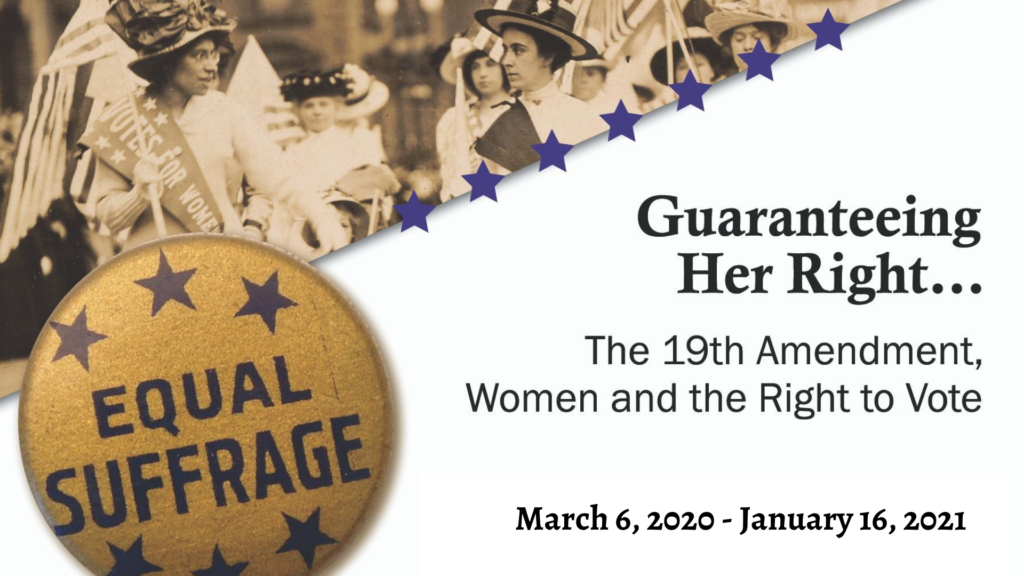 The campaign for women’s voting rights lasted more than seven decades. Considered the largest reform movement in United States history, its participants believed that securing the vote was essential to achieving women’s economic, social. and political equality. Culminating 100 years ago in the Nineteenth Amendment to the U.S. Constitution. the fight for women’s suffrage was... Read more »

Ghost Trail: U.S. Marines and the Battle of Tarawa in the Pacific, 1943 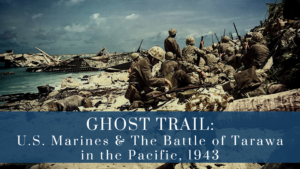 August 22, 2020 – January 3, 2021 The November 1943 invasion of the Gilbert Islands was the beginning of the U.S. “island hopping” campaign in the central Pacific during World War II. U.S. commanders determined that amphibious attacks on Japanese-occupied islands was the key to victory. The island of Tarawa was the first target in... Read more »