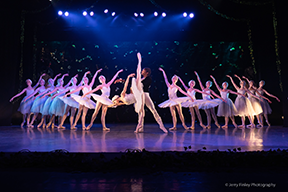 Vietnam: The Real War Photographs from the Associated Press 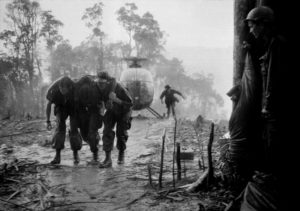 May 28, 2022 – August 20, 2022 The Vietnam War (1954-1975) was a long, costly and divisive conflict that pitted the communist government of North Vietnam against South Vietnam and its principal ally, the United States.  The conflict was intensified by the ongoing Cold War between the United States and the Soviet Union.  More than... Read more »