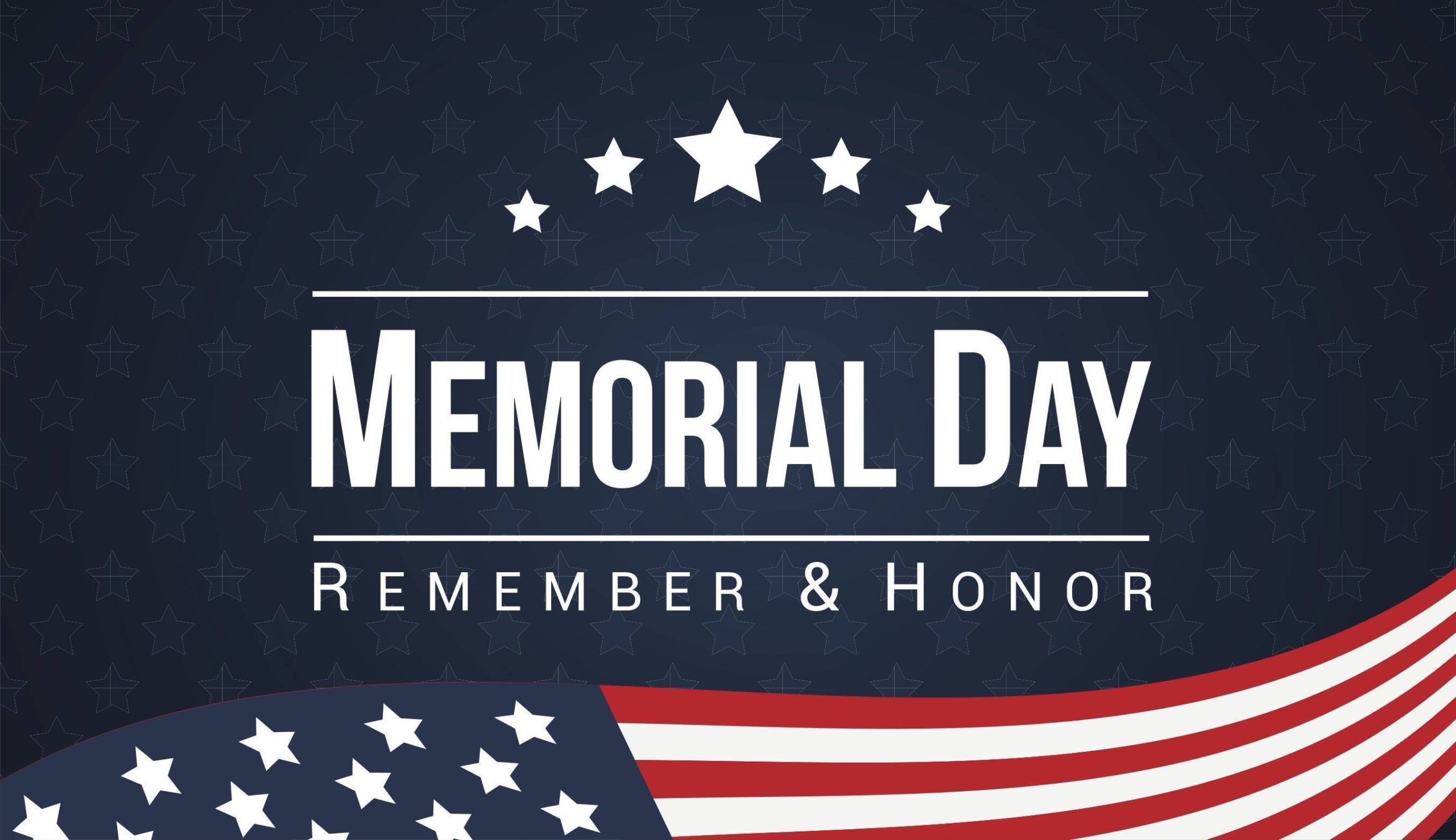 Memorial Day: A Solemn Day of Remembrance, Respect and Gratitude

“At our National Cemetery, we receive the fallen in sorrow, and we take them to an honored place to rest.  Looking across this field, we see the scale of heroism and sacrifice.  All who are buried here understood their duty.  All stood to protect America.  And all carried with them memories of a family that they hoped to keep safe by their sacrifice.”

On Memorial Day mourners from all over the United States visit national and community cemeteries, decorate the graves of fallen soldiers, and actively remember our honorable dead.

Memorial Day, originally called Decoration Day, was first widely observed on May 30, 1868 at Arlington National Cemetery, to commemorate the sacrifices of over 620,000 Confederate and Union Civil War soldiers who died during the war. During the first national commemoration, former Union General and sitting Ohio Congressman James Garfield made a speech at Arlington National Cemetery, after which 5,000 participants helped to decorate the graves of the more than 20,000 Union and Confederate soldiers who were buried there.

The event was inspired by local observances of the day that had taken place in towns throughout America in the three years following the Civil War.  In 1873, New York was the first state to designate Memorial Day as a legal holiday.  By the late 1800s, many more cities observed Memorial Day, and several states had declared it a legal holiday.  After WWI, it became an occasion for honoring those who died in all of America’s wars and was then more widely established as a national holiday throughout the United States.

In 1971, Congress passed the Uniform Monday Holiday Act and established that Memorial Day was to be commemorated on the last Monday of May. The same law also declared Memorial Day a federal holiday.  In 2000, Congress passed The National Moment of Remembrance Act, creating the White House Commission on the National Moment of Remembrance which encourages all Americans to pause wherever they are at 3 p.m. local time on Memorial Day for a minute of silence to remember and honor those who have died in service to the nation.