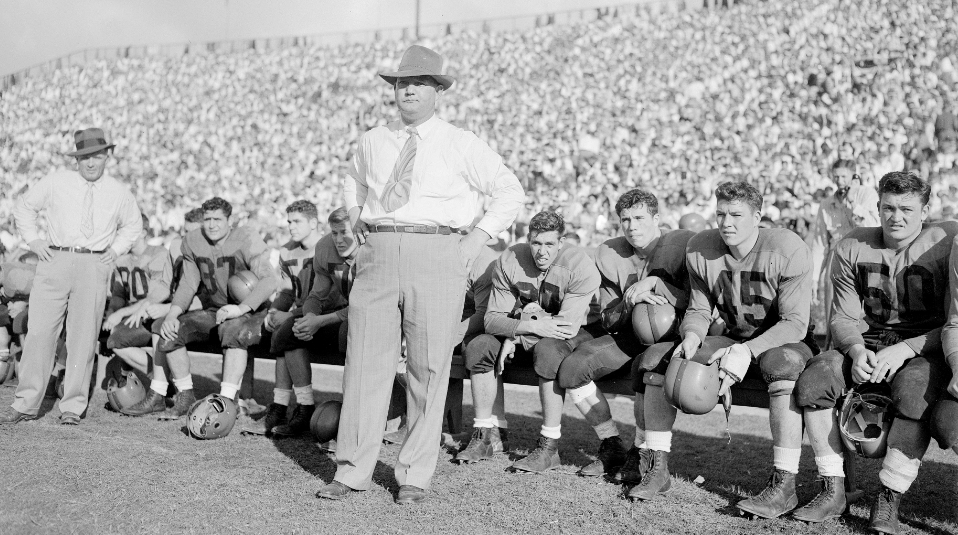 Bourret has authored and helped write several books and now works as a statistician for NBC Sports, focusing on coverage of the PGA Tour. Bourret is also the star of a Clemson sports trivia app, Tiger Trivia with Tim Bourret, and is very active on Twitter, where he has over twenty-thousand followers and is a major presence in the Clemson athletics social media world.