Film Screening: The Day We Walked on the Moon 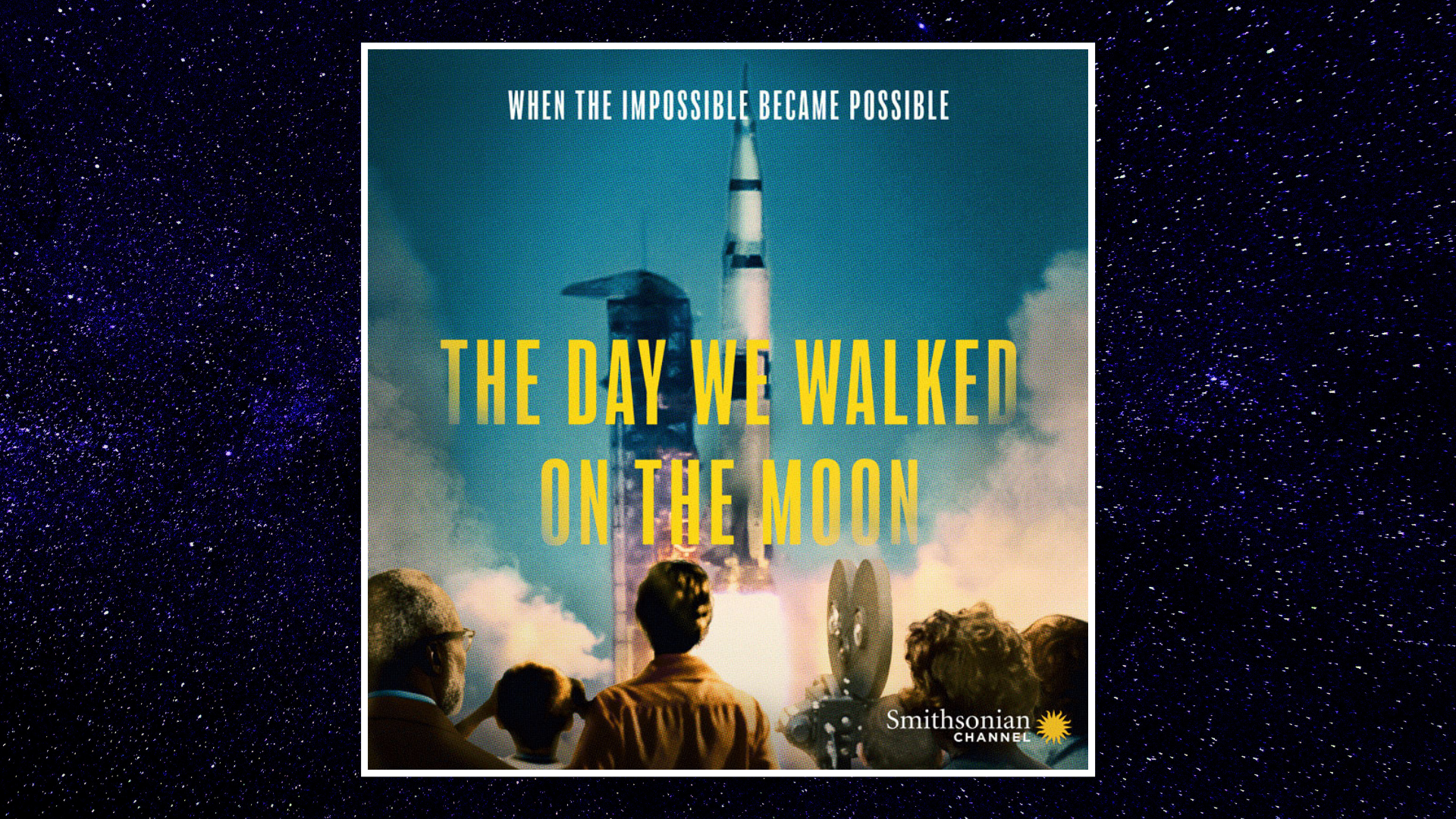 The new documentary The Day We Walked on the Moon will be screened in nearly 70 Smithsonian Institution-affiliated museums across the country on the 50th anniversary of the Moon landing, July 20.

Half a century after humanity’s historic first step on the Moon, we are honored to host a screening of the Smithsonian Channel’s The Day We Walked on the Moon. Astronauts (including Michael Collins, the third member of Apollo 11 mission), members of Mission Control (including Flight Director Gene Kranz, Capsule Communicator Charles Duke and Guidance Officer Steve Bales) and the children of Neil Armstrong and Buzz Aldrin reveal their personal stories behind the scenes of the iconic day. Pop culture notables like Queen guitarist and doctor of astrophysics Brian May and television personality and professor of physics Brian Cox describe where they were and what they felt during that “One Small Step.” It’s a story that ranges from the deeply personal to the grand and historic, an in-depth look at one of the most important 24-hour periods in history.

There will be TWO showings of the film at the Upcountry History Museum.

Film screening is included with your general admission.