History of the Week – The MIS 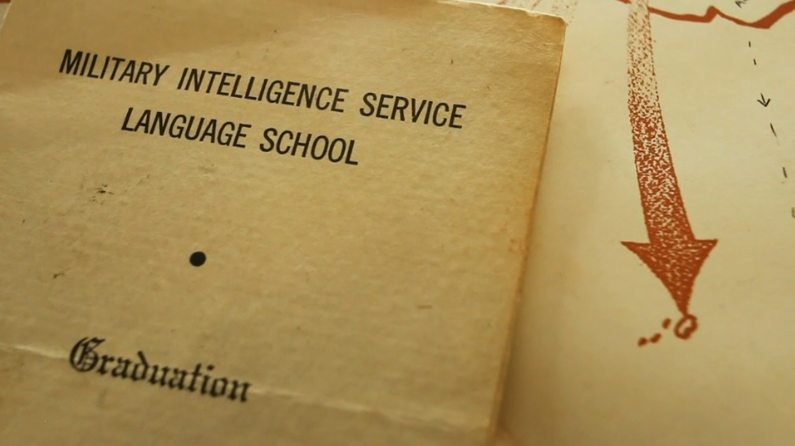 This film breaks open the hidden history of the US Army’s Military Intelligence Service (MIS) during World War II — a story made possible because of a few aging Japanese American veterans with a little Internet savvy and a lot of determination. When WWII started, the U.S. Army needed soldiers to who could read and speak Japanese to help fight in the Pacific. An obvious choice: The Nisei. The Nisei were U.S. citizens born in America. The problem? They were locked away in internment camps because they looked like the enemy. But the Army recruited some of them to join the Military Intelligence Service: The MIS. The MIS was kept secret long after the war ended. Now a registry lists those who served in this all but forgotten unit.