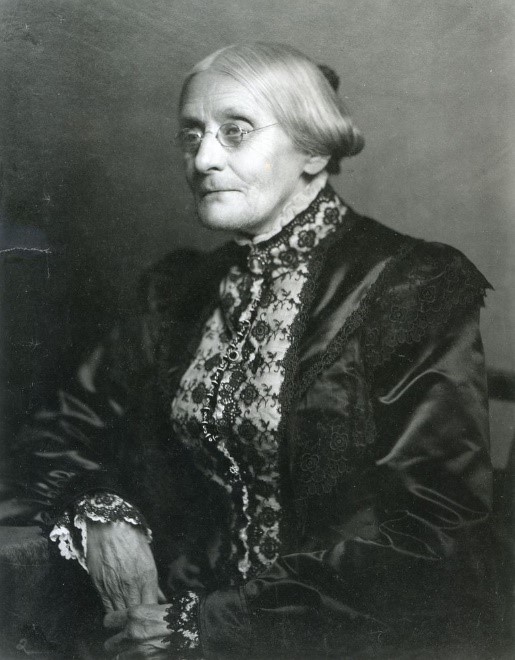 And the World Jogged On! The Arrest, Trial, and Sentencing of Susan B. Anthony

In 1873, Susan B. Anthony walked up the stone steps and into history. She entered the federal circuit court house expecting a fair trial. Instead, the judge denied Susan the right to speak in her defense and to have a jury verdict. Her crime? She voted in the 1872 presidential election. Newspapers from around the country carried articles on the arrest, trial, and injustice. As Women’s Suffrage became a household conversation, a battle-worn nation faced another division and strife.