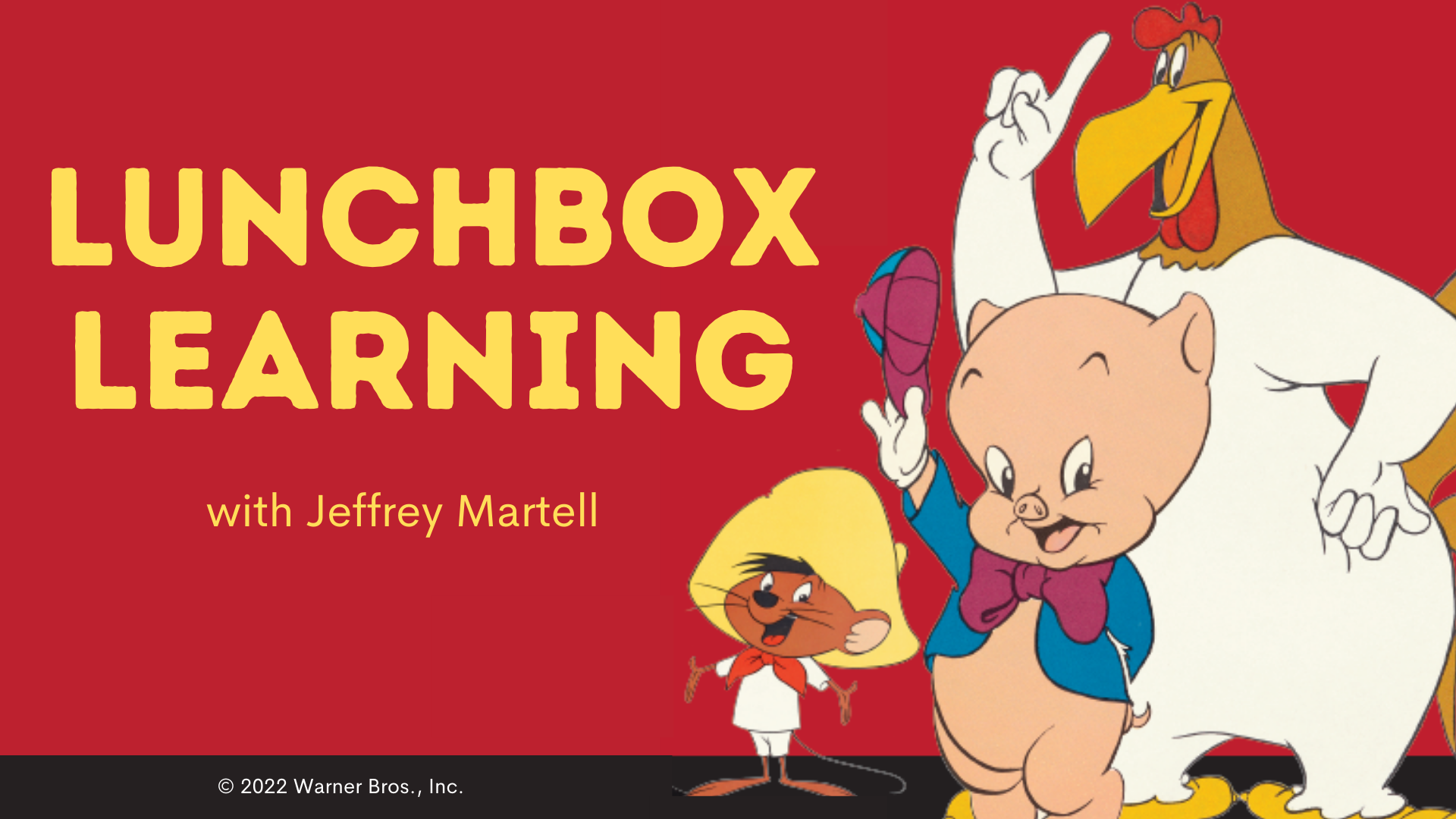 Join Mr. Jeffrey Martell for a brief production-centric survey of Warner Brothers animation traditions that last even to today. The traditional animation of Disney’s Nine Old Men often overshadows the equally important innovators and craftsmen of Warner Bros. Cartoons. The work by the likes of Chuck Jones, Ken Harris, and Tex Avery have become the bedrock upon which many contemporary animated films are built. Discuss some of the fundamentals of timing and spacing, or learn why WB Cartoons are almost always animated “on 2’s,” then stay for a short Q&A afterwards.

Jeff Martell is Instructor of Animation and Motion Studies at the South Carolina Governor’s School for the Arts and Humanities, where he has been teaching for eight years. His nationally recognized animation program has led to students winning the 2020 Golden Lion [Best of Show] from the American Academy of Cinematic Arts, and several student films have been honored as Official Selection at the 2022 National Film Festival for Talented Youth in Seattle.