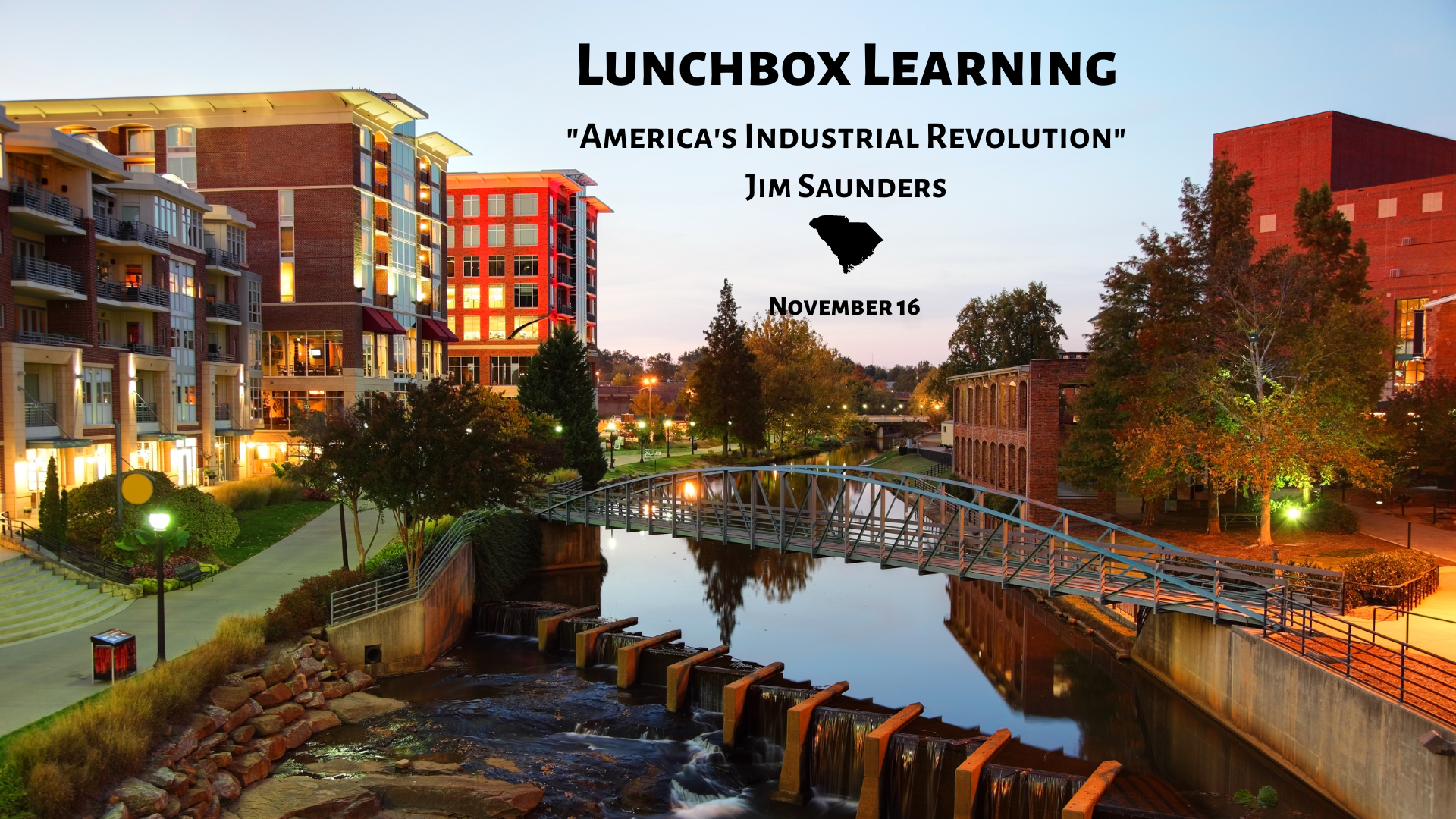 A young America quickly developed the extraordinary ability to manufacture complex products for the masses. That egalitarian trend accelerated through each successive decade as industries continued to introduce more products, added value, higher volumes, and greater affordability. The process worked despite many cultural obstacles to rapid technological changes. This lecture follows that industrial progression up to and through the Great Depression, which was a time when there were both remarkable new technologies and unprecedented cultural opposition to economic growth. The lesser-told story of the 1930s is that despite long-term high unemployment and an abysmal business climate, the decade was the most productive in history to that point. By the time normalcy returned after the war, the American economy had turned modern.

Jim’s career spanned 40 years as a manufacturing engineer with experience in the automotive, aerospace, power transmission, and other industries with a primary expertise in precision machine design and analyzing the efficient flow of goods across the factory floor. His first book is Blind Spot: How Industry Rescued America’s Great Depression Economy.