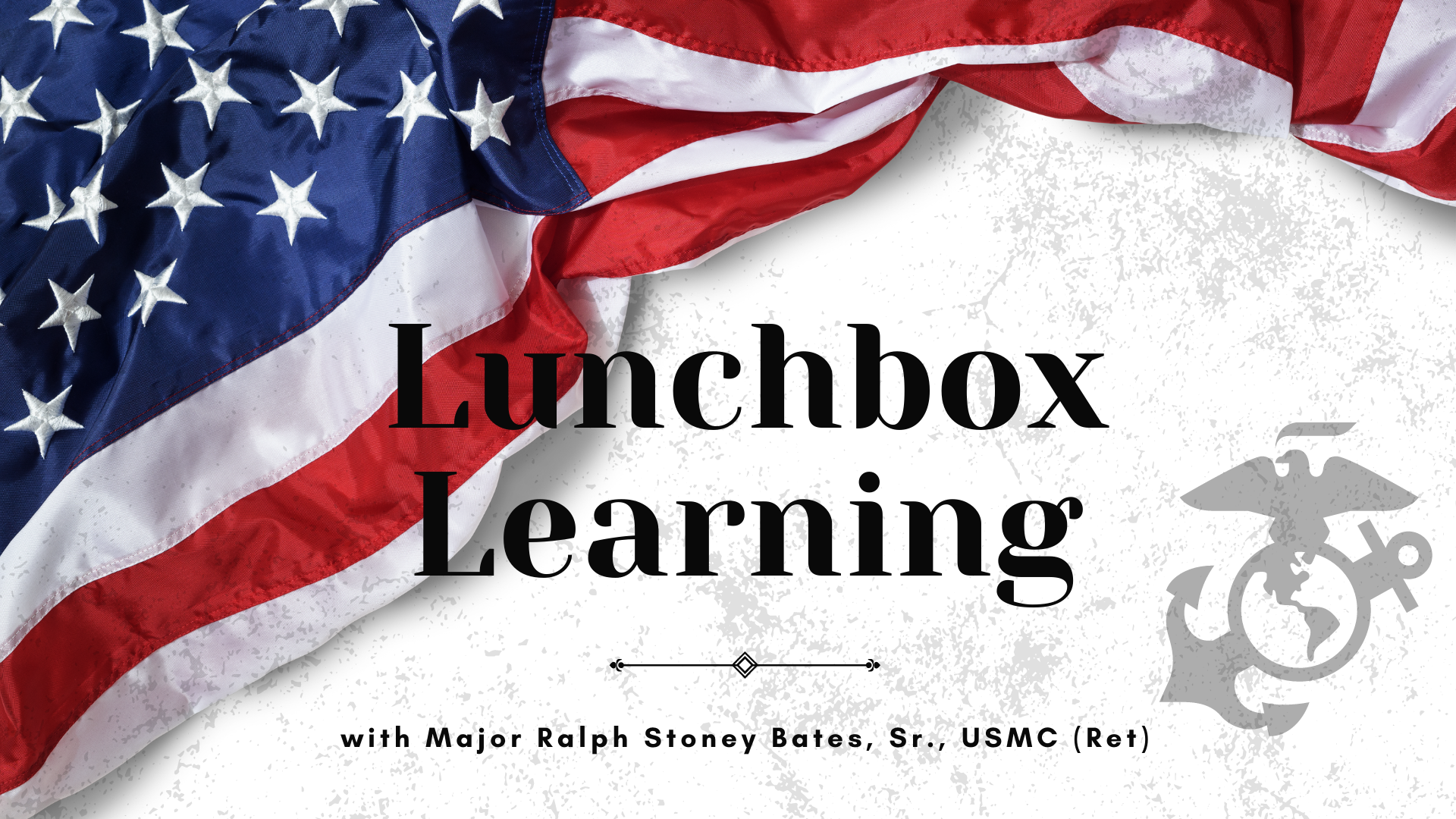 Topic: Alamo of the Pacific: The Battle of Wake Island

During the darkest and most frightening days of World War II, a handful of United States Marines, joined by a small group of Guam Chamorro Pan American Airways employees and a hundred or so volunteer civilian construction workers of Morrison Knudsen Engineering, stopped a Japanese invasion fleet in its tracks. They also shot down a couple dozen or more Japanese aircraft, sank a few Japanese warships, repelled the first invasion attempt, and made a second invasion landing force pay an incredibly high price to take control of an advanced naval base by the name of Wake Island.

During those fifteen days, Major James P.S. Devereux’s Marines gave the Japanese their first military defeat, disrupted the Japanese timetable of conquest, and inspired a nation, by demonstrating for the world Marine Corps pride, determination and tradition.

Join author and researcher of military history, Major Ralph Stoney Bates, Sr., USMC (Ret), as he tells the story of Wake Island and the dourly, mustached Marine Corps major whose actions inspired the entire free world in defending the “Alamo of the Pacific.”