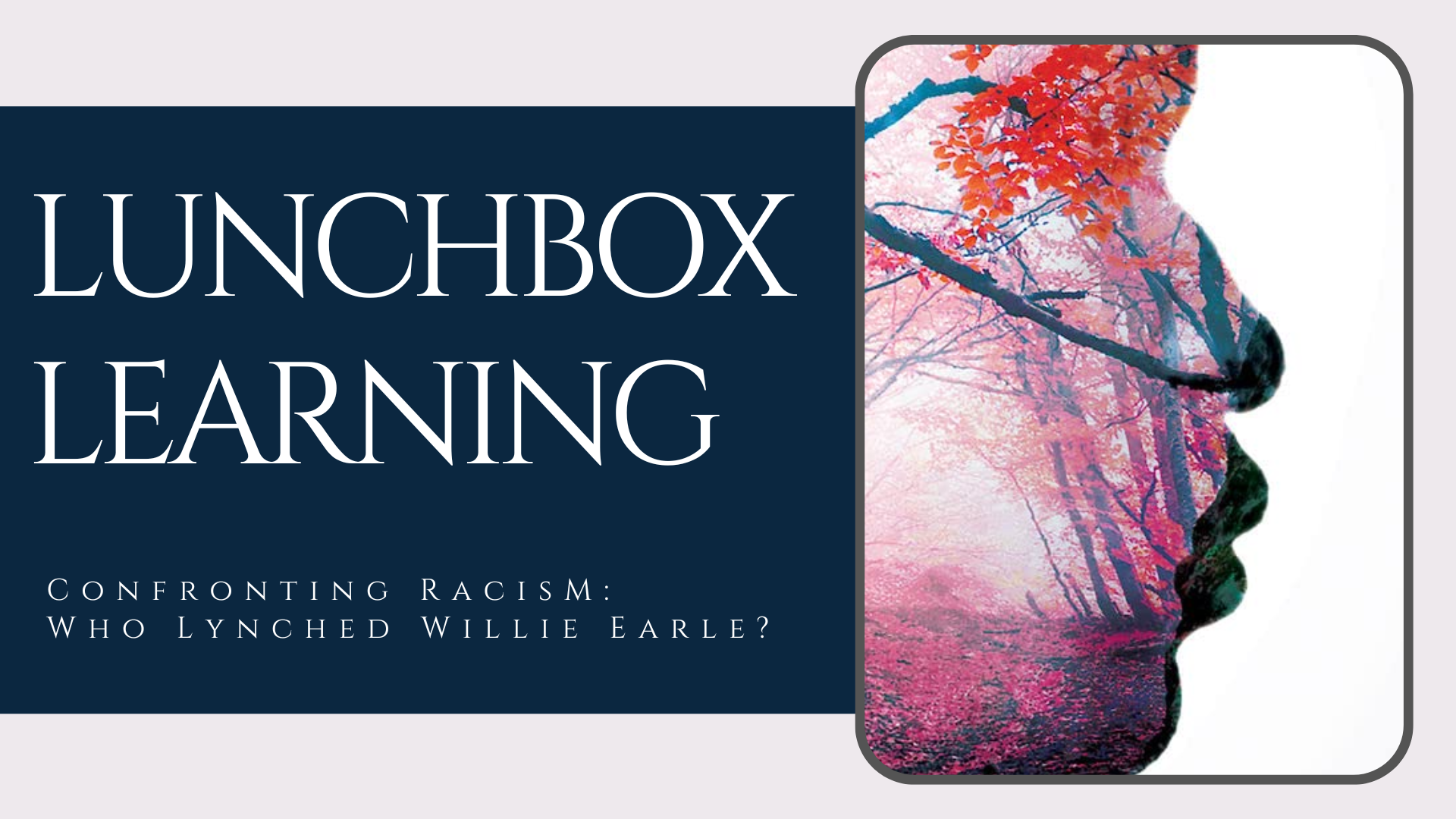 This year marked the 75th anniversary of the Greenville, South Carolina lynching of Willie Earle. Based on circumstantial evidence, Earle, a 24-year-old Black man, was charged in the robbery and murder of Greenville cab driver, Thomas Watson Brown. Upon his arrest, a mob of taxi drivers drove to the jail, forcibly procured Earle’s release, then beat, stabbed, and shot him to death. The trial, which gained national media attention, resulted in the acquittal of 31 white men who had been charged with Earle’s murder. The death of Willie Earle would become known as South Carolina’s last recorded lynching.

Dr. William Willimon was a 1968 Wofford graduate, former dean of Duke Chapel, current professor of Christian ministry at Duke University, and author of, “Who Lynched Willie Earle: Preaching to Confront Racism.” Join Dr. Willimon on Wednesday, July 20, as he discusses the lynching of Willie Earle, the subsequent trial, and the continuing challenge of preaching to confront racism.