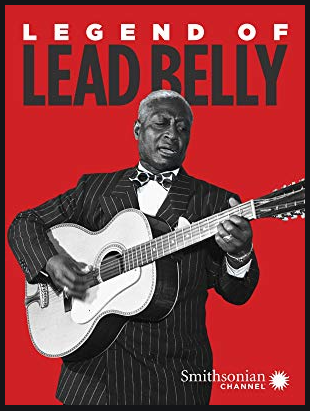 For Museum Day Live, the Upcountry History Museum is partnering with the Smithsonian Channel to screen the special film, “Legend of Lead Belly,” in our theater at 11:00 a.m. This film screening is included with your general admission and guests are encouraged to explore our exhibit, “Back Where I Come From: Upcountry’s Piedmont Blues” after the film.

Huddie Ledbetter was born into poverty, battled racism, and did time, but in spite of his early hardships, or perhaps because of them, he became one of the great musicians of the 20th century. We trace the life and career of Lead Belly, a man praised by critics and revered by artists, whose unique music crossed a host of genres and influenced countless industry legends, from The Beatles to Led Zeppelin to Nirvana and beyond. See how his talent, humanity, and determination defeated all that stood in his way to make his voice heard, then and now.