The Role of Alcohol in the Revolutionary War with Durant Ashmore 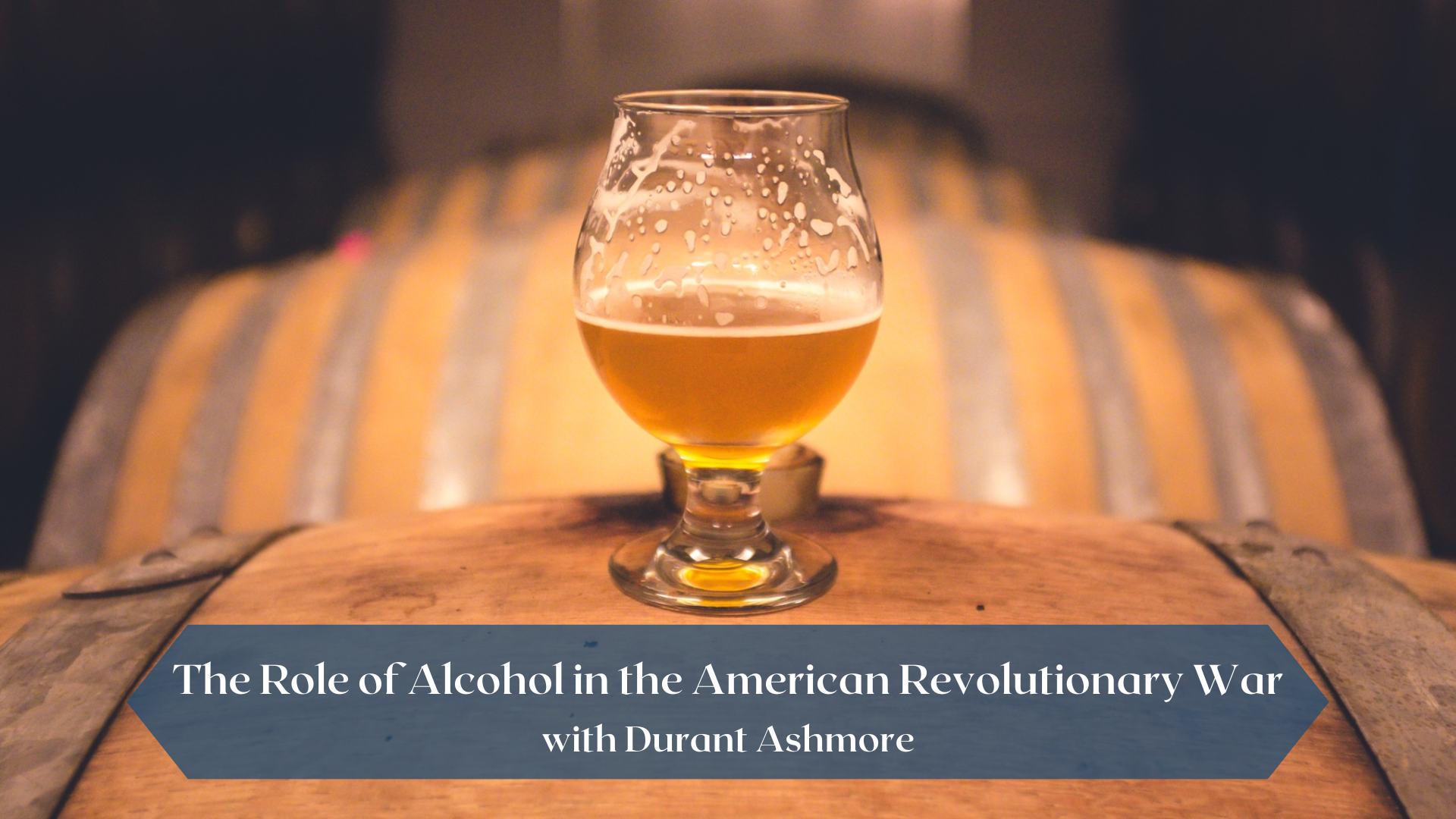 Over the past year, battlefield preservationist and historian, Durant Ashmore, has shared countless stories of South Carolina’s direct impact on the American Revolutionary War. With so many forgotten and overlooked battles, Ashmore has not only brought the history back to life, but has also explained the historical context and significance to events that are happening today.

Join Durant Ashmore on the evening of Wednesday, December 7, for a special program on the role of alcohol in the Revolutionary War. A somewhat humorous, somewhat serious discussion about how alcohol influenced the creation of our grand experiment.

Each ticket reservation will include two, complimentary drink tickets. The Museum will serve light refreshments with beer and wine.

$15 for all other guests