Through The Years: Kenny Rogers Photographs of America 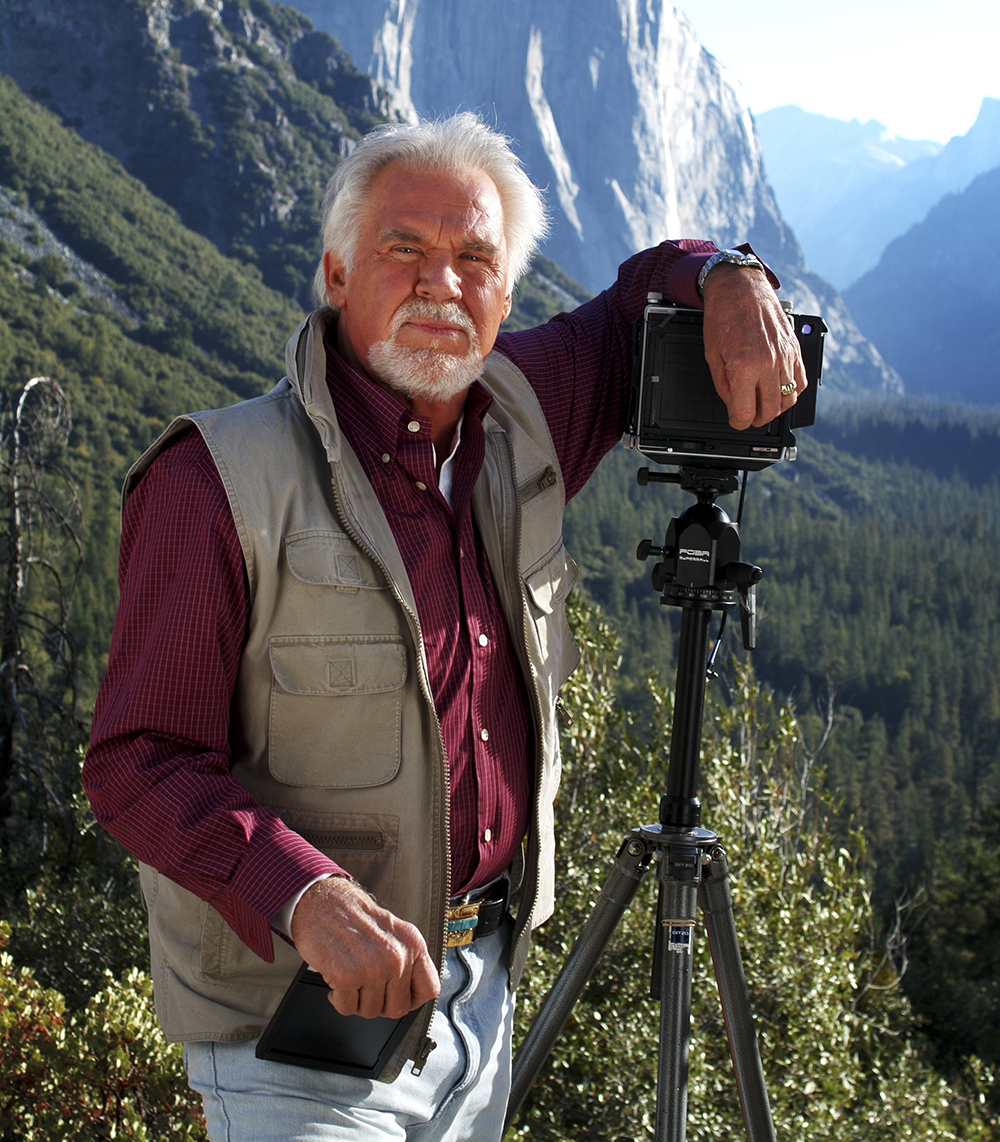 Through the Years: Kenny Rogers’ Photographs of America

“Music is what I am, everything else is what I do” – Kenny Rogers

Through the Years: Kenny Rogers’ Photographs of America, a special exhibition organized by The Kenny Rogers Estate, highlights a little-known facet of a multi-talented man, shedding new light on the seriousness of Rogers’ pursuit of his hobby of making great images.  Through the Years presents a selection of 60 of Rogers’ stunning color and black and white photographs of America, its celebrities, and working people.

Although Kenny Rogers wrote and sang “You Can’t Make Old Friends,” the worldwide music icon, multiple Grammy Award-winner, and Country Music Hall of Fame Member made many new friends in the process of creating hundreds of celebrity portraits.  Eighteen of these, many inscribed to Rogers by the subject, are among the highlights in the exhibition.

Rogers began shooting pictures with a Kodak Brownie Hawkeye in the mid-1960s, and his interest grew when he was introduced to fashion, and celebrity photographer Milton H. Greene famed for his Marilyn Monroe portraits.

Photography gave Rogers a creative outlet apart from the fast-paced life of an entertainer.  Crisscrossing America on his travels and concert tours Rogers took every opportunity to get out and shoot pictures, documenting unique views of North America and the people he met. He made friends with many of them, and they subtly informed his art along the way.

A revered photographer, Rogers received an Honorary Master of Photography degree from the Professional Photographers of America in 2014. In 2017, he was honored with the inaugural Lifetime Achievement Award from the International Photography Hall of Fame and Museum in St. Louis, MO.  Rogers published three books of his photography in 1986, 1987, and 2001.

The Upcountry History Museum is the second museum to host the stunning results of Rogers’ photography.  In addition to the selection of 60 photographs, the exhibition will include artifacts and archival materials from Rogers’ personal vault, providing a comprehensive look at Kenny Rogers’ diverse artistic outlets.