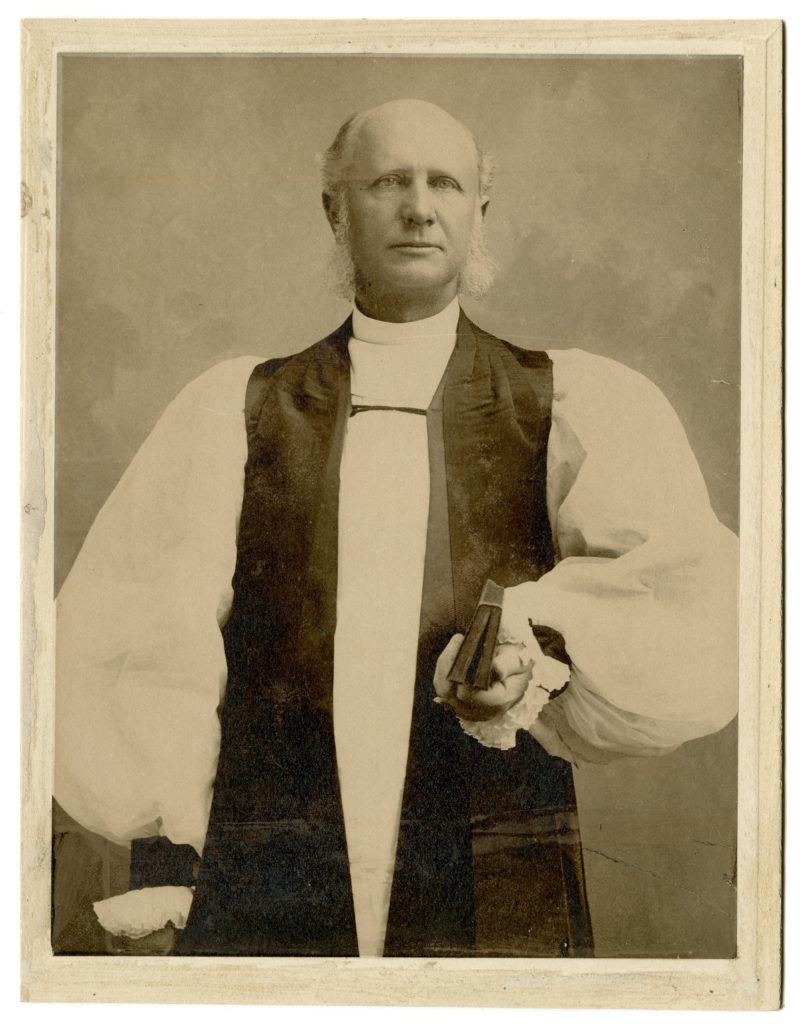 September 18 - February 27, 2022 The Soldier Bishop: Ellison Capers, a special exhibit created by Faith Memorial Chapel, Cedar Mountain, NC, now on display at the Upcountry History Museum, presents the unshakable faith of Rt. Reverend Ellison Capers and how his fortitude created a lasting legacy. Though he lost loved ones and survived many... Read more » 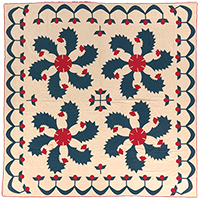 October 9, 2021 - January 30, 2022 Credit Line: www.pbs.org/craft-in-america/tv-series/quilts/ Quilts are of course not the first thing that comes to mind when you are talking about Ken Burns. The acclaimed filmmaker is known for making dozens of documentary series, including “The Civil War,” “Baseball” and, most recently his 10-part “The Vietnam War.” His style... Read more » 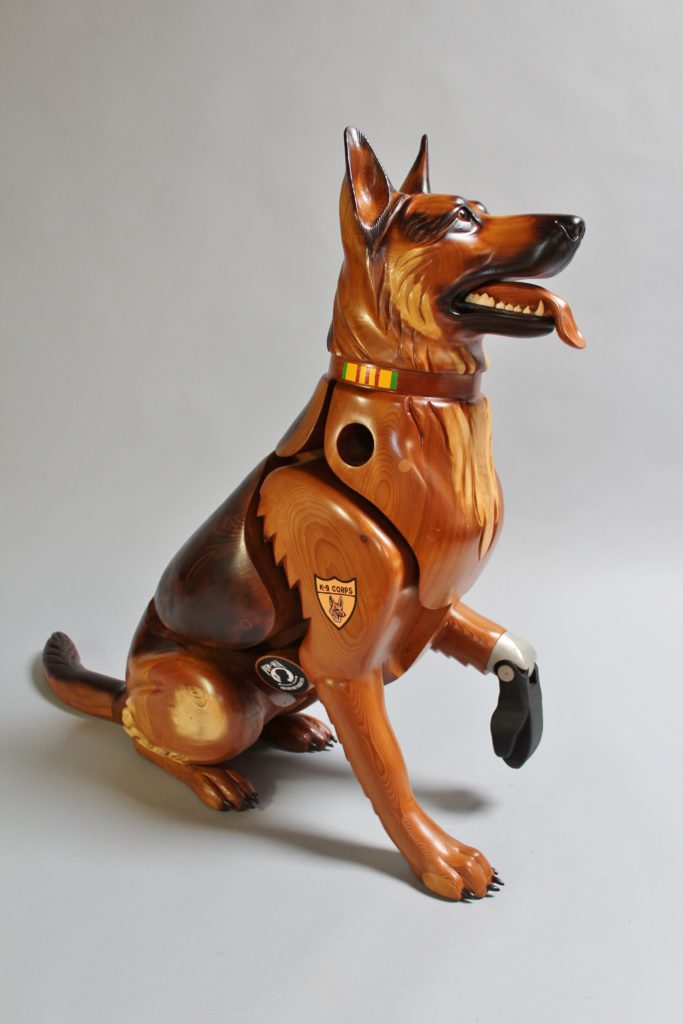 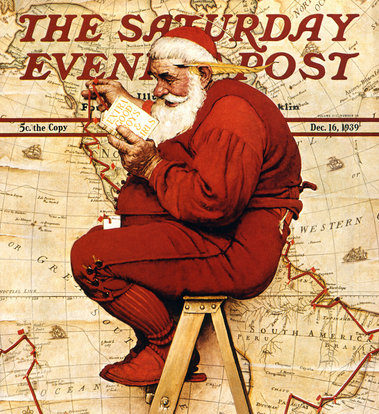 Norman Rockwell’s Home for the Holidays

November 13, 2021 - February 13, 2022 For many Americans, Rockwell’s icons of living culture were first experienced in the most unassuming of places, in the comfort of home, or on the train ride at the end of a long day.  Created for the covers and pages of our nation’s periodicals rather than for the... Read more »