Doing the Most Good: The Salvation Army in Greenville 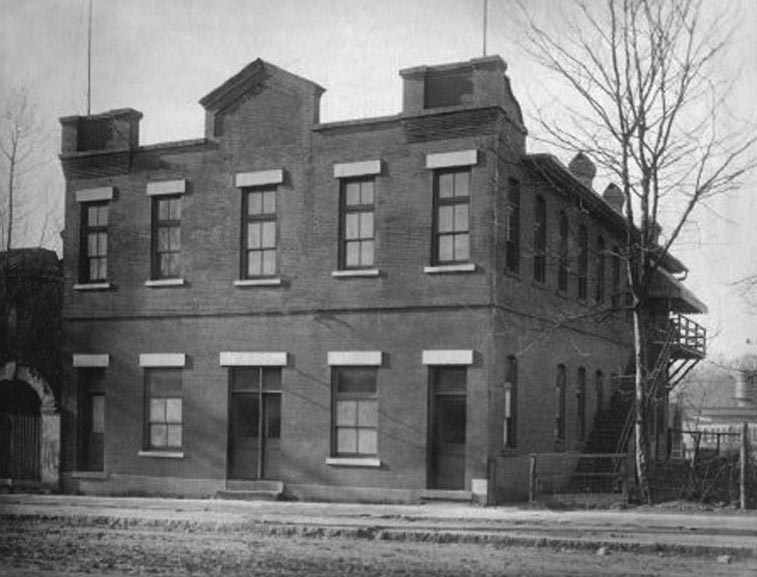 What started as a mission effort in 1904 under a tent at the corner of Brown and Washington Streets when The Salvation Army of Greenville began offering a religious message and good music to anyone willing to listen has evolved into 118 years of service to the community.

Since its humble beginnings, the organization continued to expand with a variety of services being offered, many of which have adapted through the years and are still meeting needs today. This exhibition offers a look at the non-profit’s storied timeline through artifacts, photos, and materials from the local archives, as well as The Salvation Army’s national archives.

In his book, Way Down Beside the Reedy River – A Centennial History, lifelong Salvation Army member Major Raymond W. Kitchen noted, “Each succeeding year and change of command brought other and more varied programs to the Citadel on Broad Street and later, to the other locations as the Army marched through time and the neighborhood. The Salvation Army is still at work today using modern methods and more sophisticated avenues of service to perform the same acts of loving service to humanity.”

Indeed, since marching into Greenville more than a century ago, The Salvation Army in Greenville has remained true to doing the most good.