History of the Week – Battle of Tarawa 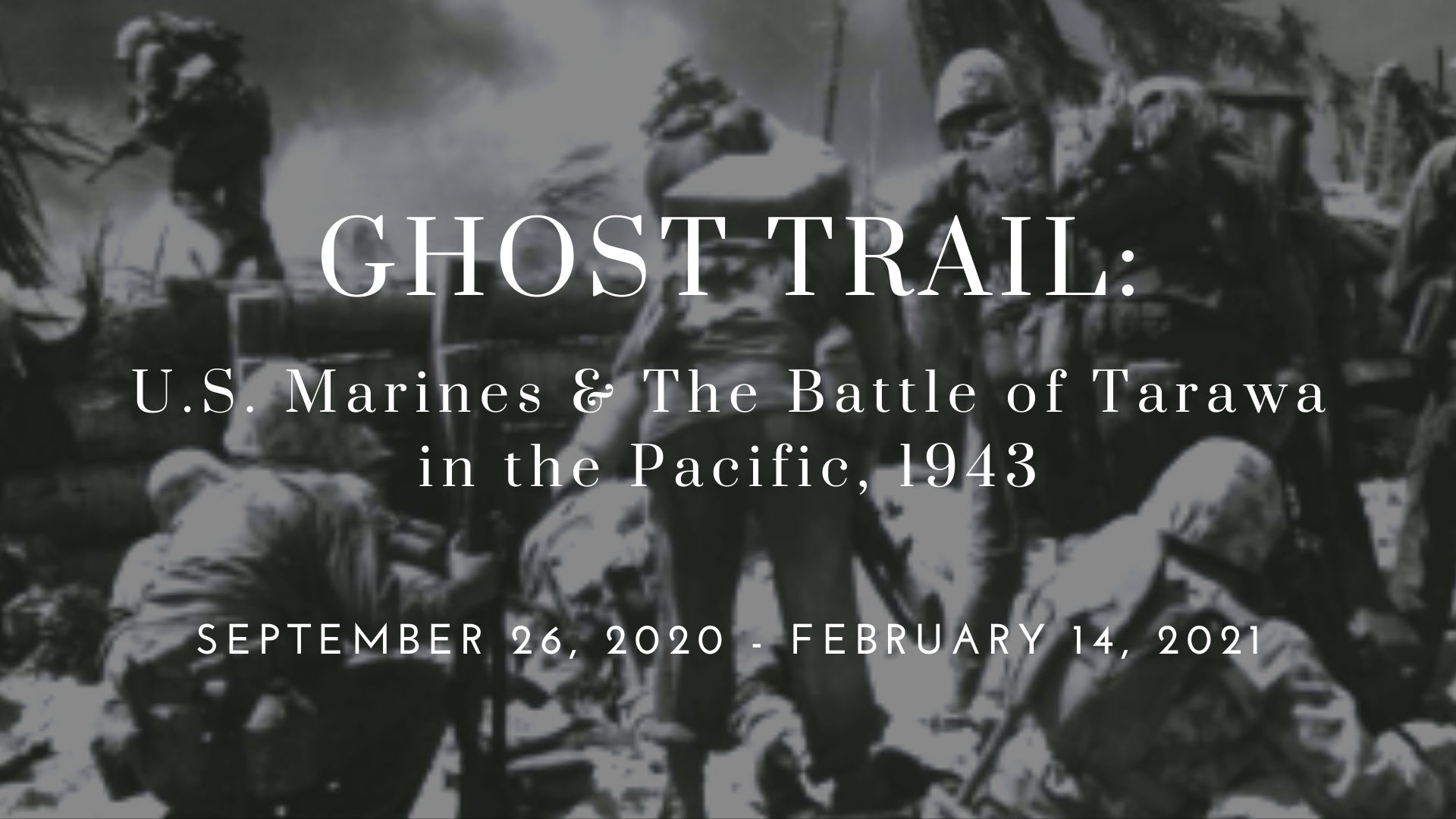 World War II: The Battle Of Tarawa is a documentary film directed by Louis Hayward. It used authentic footage taken at the Battle of Tarawa to tell the story of the American servicemen from the time they get the news that they are to participate in the invasion to the final taking of the island and the raising of the Stars and Stripes. The November 1943 invasion of the Gilbert Islands was the beginning of the U.S. “island hopping” campaign in the central Pacific during World War II. U.S. commanders determined that amphibious attacks on Japanese-occupied islands was the key to victory. The island of Tarawa was the first target in the Allied campaign.

About 80 nautical miles north of the equator, Tarawa is the largest atoll of the Gilberts, a 16-island chain roughly halfway between Hawaii and Papua New Guinea. The Japanese seized the then-British-occupied isle just days after Japan’s December 7, 1941 attack at Pearl Harbor. Tarawa’s main island Betio, was the target of the Navy and Marine Corps in November of 1943.

The Battle of Tarawa, November 20-23, 1943, was the first major American offensive in the central Pacific. Until then, Americans hadn’t faced much opposition during amphibious assaults. But Tarawa was different. The initial landings by the 2nd Marine Division met a heavily fortified Japanese force.

Few military battles have matched the concentrated ferocity of the three-day fight between U.S. and Japanese forces in November 1943 for a sandy sliver of land halfway between Pearl Harbor and the Philippines. The U.S. delivery of coordinated land, sea and air power brought a U.S. force of over 30,000 men, a 10-1 advantage over the Japanese.

Tarawa was an essential WWII stepping-stone across the Pacific. In what one combat correspondent called “the toughest battle in Marine Corps history,” U.S. Marines wrestled it away at a cost of more than 1,009 men. All but 17 of the 3,500 dug-in Japanese defenders were killed, along with 1,100 Korean slave laborers. The search for the missing bodies of more than 100 U.S. Marines buried on the island continues today.

The Upcountry History Museum in partnership with the U.S. Navy History and Heritage Command will commemorate the service and sacrifice of the U.S. Marines at the Battle of Tarawa through a special exhibition featuring original combat art by Kerr Eby who traveled with the Marines in the South Pacific and landed with the invasion force at Tarawa, photography, rare film footage and artifacts.