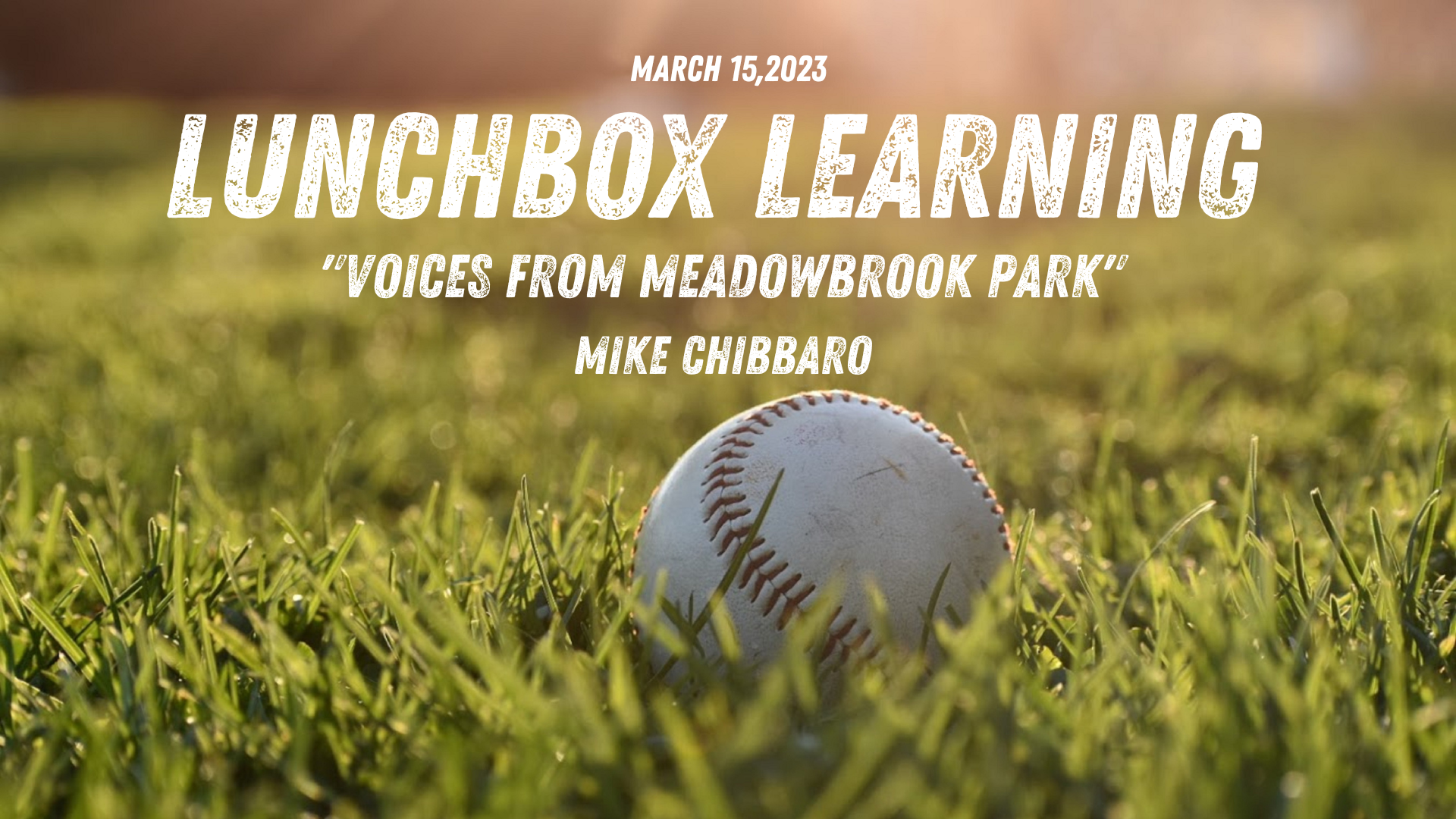 Join us for a presentation and discussion about the rich history of Meadowbrook and Mayberry, two historic parks that were located on the site of Greenville’s new Unity Park. Meadowbrook was the home of professional baseball in Greenville from 1938-1972 and more than 40 Hall of Famers appeared at the park. The adjacent Mayberry, which opened in the 1920s for Black children who were not allowed to play in the city’s segregated parks was the site of neighborhood softball and baseball leagues and welcomed athletes from Sterling High School, along with semi-professional Negro League teams.