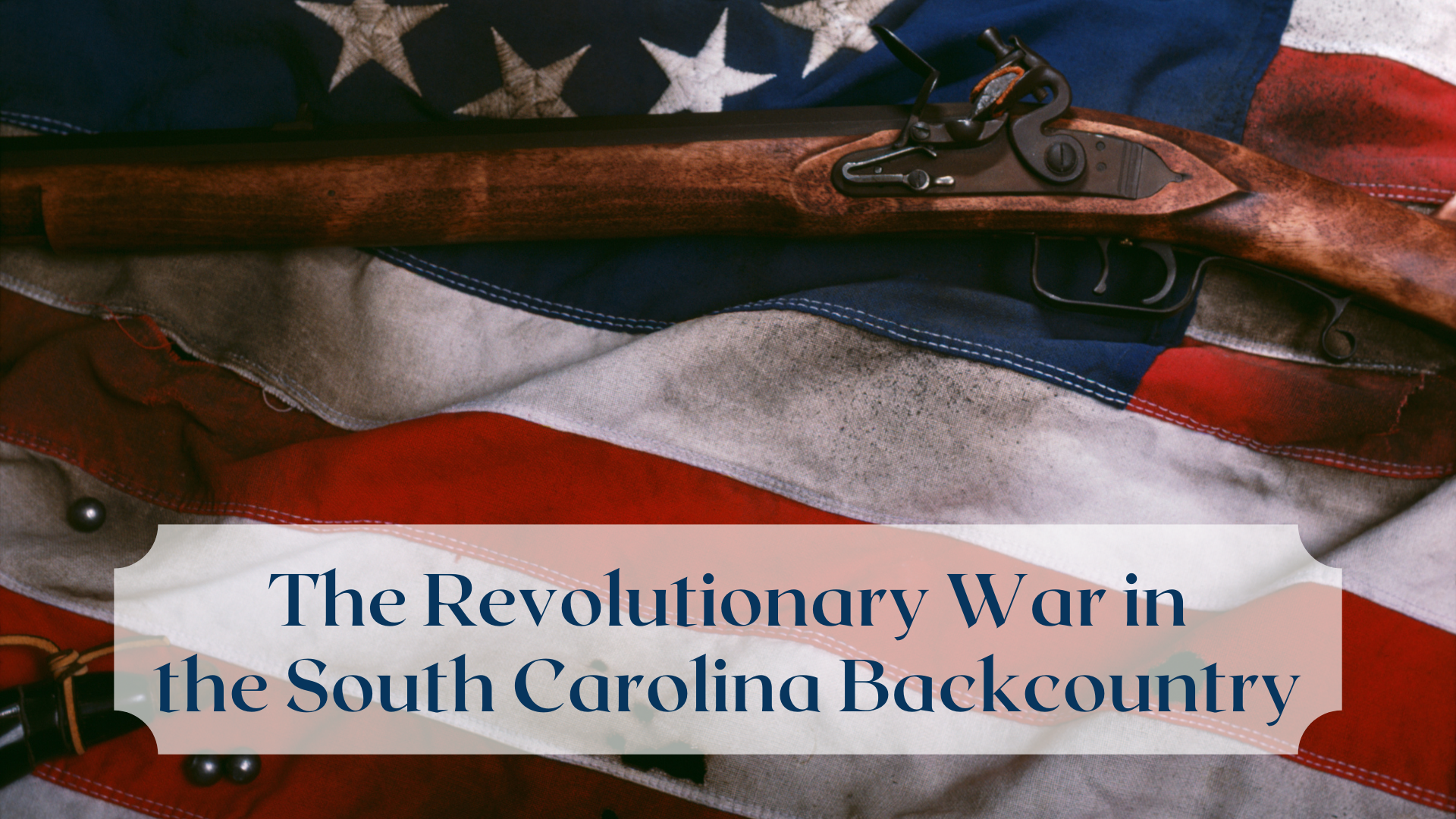 “The Little River and Spartan Regiments”

The history of two of the most storied Regiments in the War. These Regiments from Spartanburg and Laurens Counties fought side by side in some of the most momentous battles of the war, and they did so on more than 40 significant engagements.